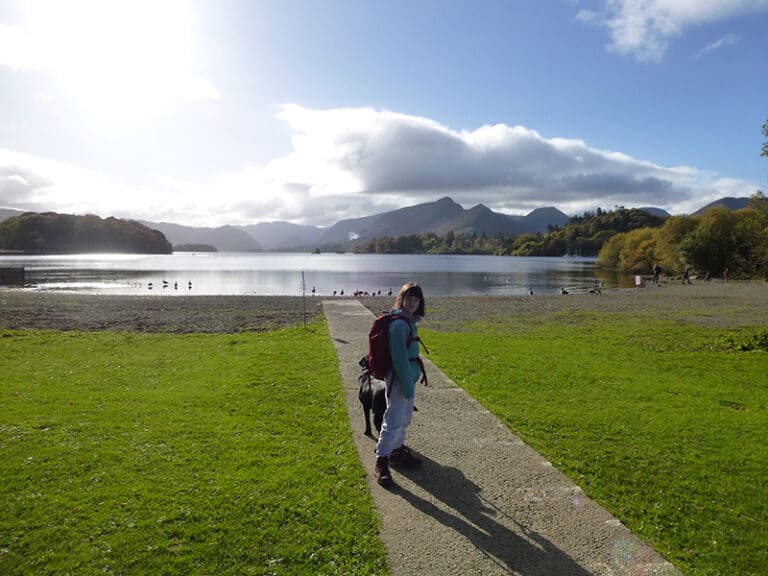 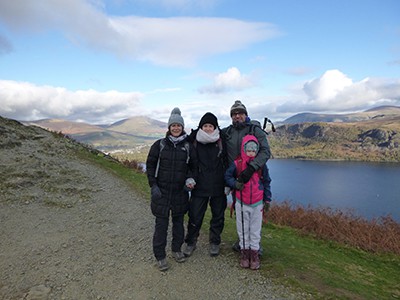 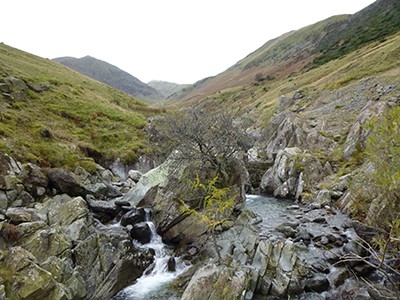 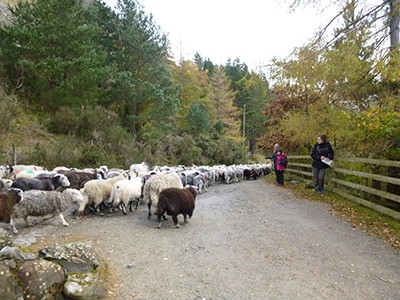 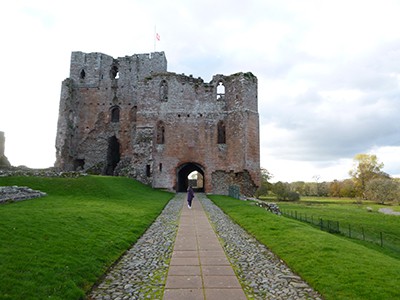 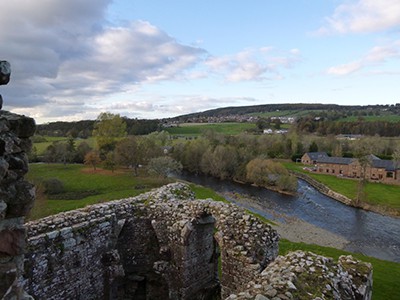 October is a great time for a campervan trip to the Lake District because the autumn colours are on show, it’s still reasonably warm, and there aren’t as many tourists.  Unfortunately, because it’s such a beautiful part of the world, the Lakes gets millions tourist every year, so this is not a place to go high season.

How to get there

The simplest way from the south of England to get to Keswick in the Lakes is straight up the M1 and then follow the M6 to J36 for Kendal.  Then take the A66 across to Keswick.  The drive between these 4 junctions and along the A66 has wonderful scenery and views, so don’t rush.

There are several campsites around Keswick, however, we stayed in the Camping and Caravanning club site because we wanted to be close to the town and the view across Derwent Water is wonderful.  The facilities are good, there is hard standing and electric hook ups, and the views are wonderful.  However, the team that manage the site are a bit officious, “don’t walk on the grass”, “no noise after lights out” and so on, which is a shame.

What to see/do when you are there

Our trip consisted of a mixture of walking in the hills, stopping in country pubs and visiting some of the historic castles.  Our first day had patches of cloud on the tops of the mountains and pockets of sunshine bouncing off Derwent Water.  A perfect day to pack a rucksack and headed for the hills.

One of the closest and most visible mountains to the campsite is Cat Bells, which stands at 415 mts and runs along the side of Derwent Water.  There is parking at the foot of the mountain, however, it’s a popular spot, so best to leave the campervan at the campsite.  The walk is steep in places, and involves a small amount of simple scrambling.  It took us a little over an hour to climb to the top, where we stopped for a bite to eat and to take in the view.  It’s worth noting that at a little over 400 mts it can feel chilly on top, so take a coat with you.  But the view is worth the effort.

Castles in the North of England

The north of England has been the frontier with Scotland for hundreds of years and the boarder has moved south and north.  Castles were built to establish secure fortresses and are therefore dotted all over Cumbria and the north of England.  Some have become ruins, however, many have been preserved and are easy to access being situated near historic roads that have become main trunk roads.

We stopped off and visited Brougham Castle which is 17mls from Keswick situated on the banks of the River Eamont, and once represented the boarder with Scotland.  The castle was founded in the early 13th century and provided a formidable barrier against Scottish invaders with its double gatehouse and impressive ‘Tower of League’.  It’s a lovely spot, but the castle isn’t that big, so it’s an ideal place to break the journey for an hour or stop for a picnic.